Singer and reality TV star Dimitrius Graham was a contestant on the 17th season of American Idol where he blew the judges and viewers at home away.

Graham has been a singer for many years, competing in talent contests at high profile venues such as The Apollo Theater and performing as part of the Awesome God Reunion Choir of Baltimore. He first appeared in season 17 of American Idol in the Hollywood Round, which aired in 2019. He was an instant hit with the judges, impressing Lionel Richie, Luke Bryan and Katy Perry who he made cry during his rendition of Wind Beneath My Wings. He easily made it through to the Hawaii Round, singing Latch by Disclosure and making it through to the semifinals where he performed Hello by Adele. The clip of the performance now has nearly 200k views on YouTube, with the talented singer also teaming up with Lukas Graham to perform a duet on the episode. With a Top 14 place secured, Graham chose to perform an Ed Sheeran song for the next round, again sailing through the competition and making it into the Top 10 finalists.

Since reaching the finals of American Idol, Graham has continued to grow his fanbase and has now released two singles including 2020 release Gone. With more than 50k followers on his Instagram page this talented musician is one to watch. 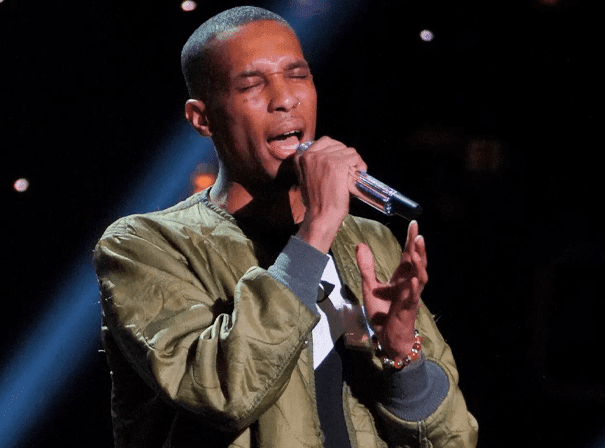