Portuguese football star Diogo Jota first made his name in English football as part of Wolverhampton Wanderers’ resurgence. In September 2020, he joined Premier League giants Liverpool for £41 million — and immediately made his mark. He scored in each of his four Premier League matches (a club first), scored the 10,000th goal in the club’s history, and became the first Liverpool player in nearly 20 years to score seven goals in his first 10 appearances. Unsurprisingly, he was named the club’s Player of the Month.

Jota was born in Porto, Portugal, in 1996. His first club as a schoolboy was third-division Gondomar, whom he stayed with for eight years before moving to Primeira Liga side Pacos de Ferreira in 2013. It was them that he made his senior professional debut in October 2014. He soon became the youngest player to score for the club in the Liga. Spanish side Atletico Madrid signed Jota in 2016, but he was soon back in Portugal on loan to Porto.

In July 2017, after a season with Porto, Jota was loaned again, this time to English club Wolverhampton Wanderers, who were then looking to escape the English second-tier. Thanks to Jota’s 17 goals in his first season, they were promoted. Jota thrived in the Premier League, helping Wolves to establish themselves as a force to be reckoned with. They reached their first FA Cup semi-final in over 20 years and Jota scored their first European goal for nearly 40 year. When he scored his second Premier League hat-trick in January 2019, he became the first Portuguese player since Ronaldo to do so. Having now won over the Anfield faithful, Jota’s career has never been in better shape. 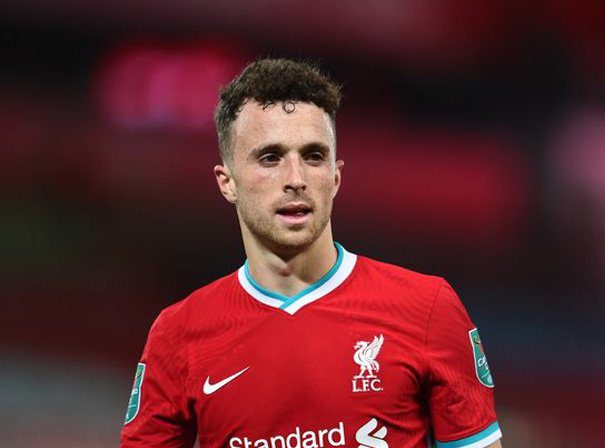