Grammy award-winning producer, actor and television personality DJ Babey Drew has been entertaining audiences for decades. On-screen, he is perhaps best recognised for featuring on VH1’s Love & Hip Hop Atlanta. Musically, Drew made a name for himself as the official touring DJ for Chris Brown and the Kardashians. He has opened for some of the business’s biggest names, including Calvin Harris, Justin Bieber, The Chainsmokers, Diplo, and more. With his uniquely identifiable musical enclaves and unbelievable intensity during each performance have turned Drew into one of the most sought after DJ’s in the world.

Working alongside Skrillex and Diplo on their iconic “Jack U” project not only made Drew a Grammy Award winner, but it placed his name firmly on the map. Whether he’s working for artists domestically or worldwide, Drew continuously pushes the boundaries in production and beyond.

A natural on the camera, Drew’s appearance on Love & Hip Hop made him a household name. Turning his gaze towards the film industry, Drew later made his sensational on-screen debut in the movie Push, where he featured as the character Delroy. Whether he’s performing to thousands or delivering top-notch online workshops through Millionaire DJ Academy, Drew continues to inspire and encourage aspiring artists to reach for their dreams. With a range of projects in the works, including his longstanding hosting spot on Power 96.1 radio, Drew will be entertaining audiences for years to come. 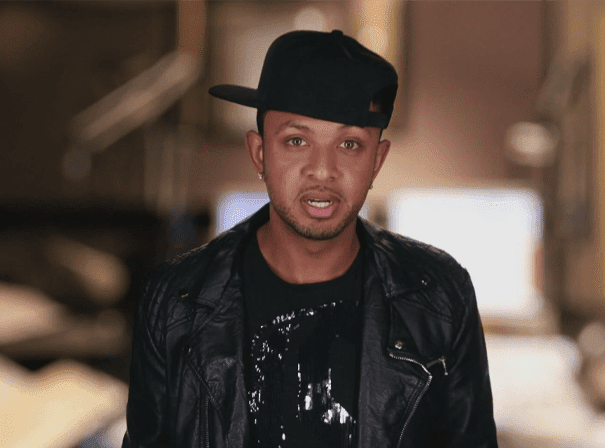