Dominic Clarke is a star of trampoline gymnastics who won bronze at the2018 world championships in men’s synchro. The talented Australian also competes as an individual trampolinist and will be hoping to reach new heights at the Tokyo Summer Olympic Games in 2021. Clarke was named 2017 Trampoline Senior Male Gymnast of the year and Elite Double Mini Trampoline Male Athlete of the Year for 2017 at the New South Wales Awards.

Born in Plymouth, England, Clarke moved to Australia as a child and first tried gymnastic trampoline when he was 5 years old after his father encouraged him to try the sport. He began to achieve impressive results at junior level and quickly became one of Australia’s rising stars of the sport. His first national competition in 2007 saw him take second place in the U11 Synchronised Trampoline, and he went on to win four National Synchronised Trampoline titles before he was 18 years old.

It wasn’t long before Clarke began to make his mark at senior level, becoming the only Australian gymnast to win a bronze and two silver medals at the 2014 Pacific Rim Championships. He has represented Australia every year in international competitions ever since, and his success at the 2018 World Championships in Russia – where he clinched bronze with his partner Ty Swadling – proved he could beat some of the best trampolinists in the world. Clarke continues to prepare for the upcoming Olympics and World Cups, and is also a passionate ambassador for trampoline in his native Australia. 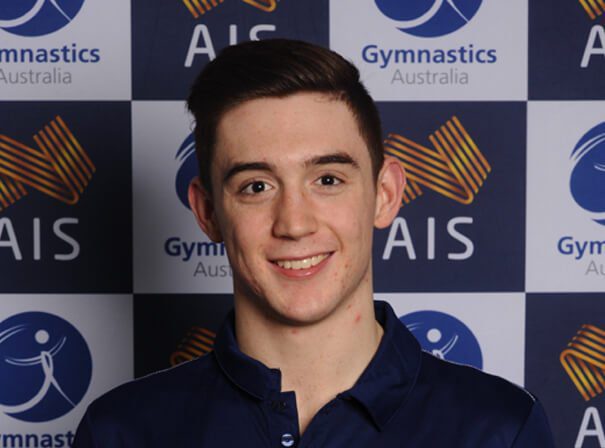