Doug E. Fresh – also known as the “Human Beat Box” – is a legendary rapper, beatboxer and record producer. Fresh formed the iconic Get Fresh Crew with DJs Barry B and Chill Will, and the trio were later joined by rapper Slick Rick. Their pioneering tracks ‘La Di Da Di’ and ‘The Show’ are widely considered early Hip Hop classics, with ‘La Di Da Di’ one of the most frequently sampled songs in the history of modern music.

Born in Barbados, Fresh was raised in Harlem, New York. His music career kicked off as a solo artist signed to Enjoy Records, but it was his team of DJs that formed the Get Fresh Crew (Chill Will and Barry B) that would shoot him into the spotlight. Once joined by MC Ricky D – later known as Slick Rick – the group signed to New Jersy hip-hop label Danya/Reality Records. The Get Fresh Crew gained notoriety thanks to cuts the ‘The Show’ – which borrowed Shuki Levy’s famous Inspector Gadget theme as the leading melody, and ‘La Di Da Di’, voiced by Slick Rick and backed by beatboxing from Fresh for the duration of the track. Both tracks launched Fresh to super stardom as they became classics of the early hip-hop genre.

With his ability to dance, rap and perform his incredible human beatbox, Fresh is known as Hip Hop’s greatest entertainer and he remains one of the most important figures in Hip Hop culture to this day. 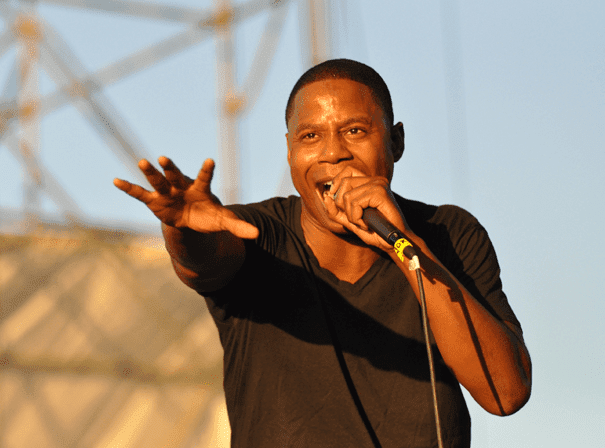