British-born athlete Du’aine Ladejo rose to prominence at the 1992 Barcelona Olympics as part of the bronze-medal winning 4x400m men’s relay team, but really took the sporting world by storm in 1994 when he achieved gold medals for the 400m sprint at the European Championships and Indoor Championships, and was in the gold medal-winning teams for the 4 x 400m relay at the European Championships and Commonwealth Games. This stellar performance was followed by a silver medal win as part of the relay team at the 1996 Olympics and a further gold medal in sprint at the Indoor Championships.

After his success in running, Ladejo became a hard-working decathlete, competing in the 1998 Commonwealth Games. Following retirement from track and field, a media career beckoned for this popular personality and Ladejo scored his own TV show on London Weekend Television, Du’aine’s World. With an engaging on-screen presence, Ladejo could regularly be seen having fun and promoting fitness on various TV shows such as Celebrity Love Island, Superstars (winning the show in 2004) and Ready, Steady, Cook.

Ladejo is also responsible for creating and appearing on the smash hit show Australia’s Top Athlete. In 2008 Ladejo was snapped up by Sky One for their reboot of the classic TV show Gladiators, appearing under the name ‘Predator’ and competing for two seasons. Aiming to encourage kids to stay active, Ladejoi founded Du’aine’s Fit4Schools, a non-profit initiative that works to promote health and fitness in schools, before setting up his own training academy to coach future athletes, the Ladejo Speed Academy. 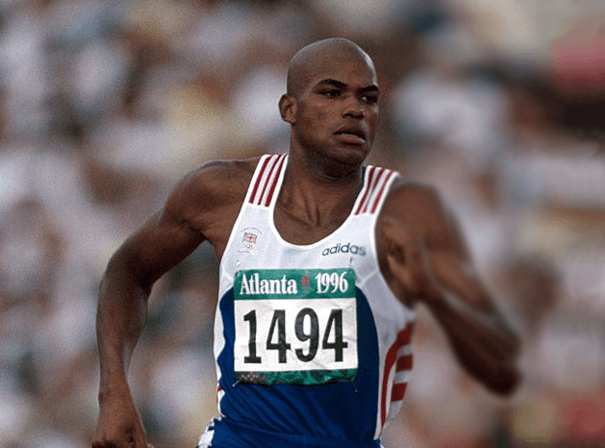