Over the course of his 22-year playing career, Australian rules footballer Dustin Fletcher established himself as one of the greatest defenders the game had ever seen. He spent his entire career playing for Essendon, one of the Australian Football League’s best-known teams, winning the Premiership with them twice and the McLelland Trophy four time. He was also named in two All-Australian sides and made eight appearances for the Australian international rules team.

Fletcher was born in 1975. In 1992, aged 17, he was drafted by Essendon (also known as the Bombers) and played his first game for the senior side whilst in his final year of high school. He quickly became famous as one of the “Baby Bombers”, a group of talented young players instrumental in helping Essendon win the 1993 Premiership. He would ultimately go from being a Baby Bomber to an undisputed elder, playing a record 400 games for the club. He retired in 2015 due to injury after his 400th game. At the age of 40, he’d become the second-oldest AFL player of all-time and the one with the fourth-highest amount of appearances.

Since his retirement, Fletcher has maintained a close association with the club he showed so much loyalty to. In 2019, he became Assistant Coach at Essendon’s Next Generation Academy, helping the club’s youngest recruits to fulfil their football potential. He has also taken up a similar role coaching at his former high school. The world of football is often seen as a fickle one where money talks, but Fletcher’s endless loyalty to the places that made him so successful shows a different side to the story. 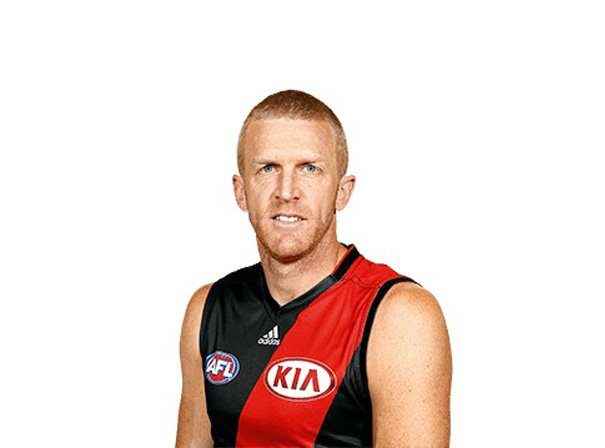