Trampoline gymnast Dylan Schmidt shot to fame when he became the first New Zealand athlete to compete in trampolining at the 2016 Olympic Games.

With a brother and a sister both involved in the highly competitive world of trampolining, Schmidt was always destined to become a sportsman. His family encouraged him and his siblings to train, and he took up the sport aged 5. Schmidt started competing aged 10, with his parents regularly making the journey from their hometown to Auckland for coaching. His hard work paid off, and he enjoyed a successful junior career. In 2014 he took home the gold medal at the Youth Olympic Games in China, and was named as College Sport Auckland Young Sportsperson of the Year. Schmidt made his senior debut at the World Championships shortly after, and the following year he finished in the top 10 at the World Championships, an incredible feat for someone so early in his career. In 2016 Schmidt won the silver medal at the Olympic Test Event, which paved the way for his Olympic Games debut in Rio de Janeiro in 2016. Aged just 19, he became the first New Zealand native to compete in the trampolining competition, finishing in overall 7th place in the individual men’s event.

Schmidt appeared at World Cup events throughout 2019, including in Azerbaijan, Russia and Tokyo. He has his sights set on victory at the 2020 Tokyo Olympic Games and has already established himself as one to watch on the scene. 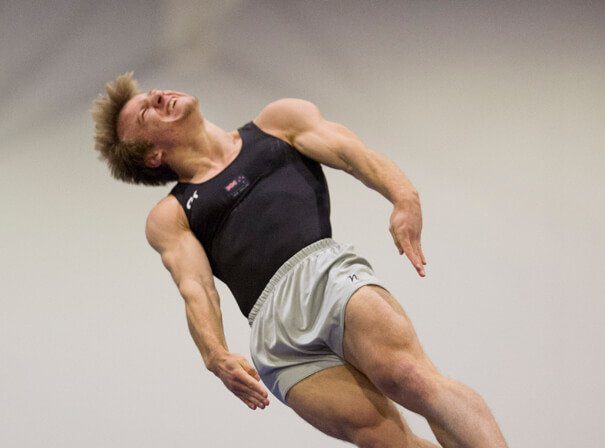