Prolific major league baseball player Eddie “Steady Eddie” Murray has left his mark on the game. Throughout his career, Murray played for the Baltimore Orioles, Los Angeles Dodgers, New York Mets and the Cleveland Indians. In that time, Murray chalked up 2,413 alongside almost 600 more as a designated hitter. Across his 21 big league seasons, Murray averaged 24 home runs and 91 RBI. Not only did Murray record both 3,000 hits and 500 home runs, but he is the third player in history to do so. Murray was undeniably in a league of his own. Now, one of the most celebrated players of all time, Murray’s achievements will go down in history.

Celebrated for his incredible career, Murray was inducted into the prestigious Major League Baseball’s Hall of Fame in 2003. The Sporting News’ list names Murray as one of Baseball’s 100 Greatest Players, and he has also been named in the “New Bill James Historical Abstract” as the fifth best first baseman in major league history. Murray’s impact on the sporting world is such that Baltimore’s Union Craft Brewery make the popular “Steady Eddie” IPA. Nothing though can compare to being immortalised as a bronze statue at the Oriole Park at Camden Yards. Unveiled in 2012, Murray’s statue showcases the athlete’s signature left-handed-hitting stance and celebrates his lasting legacy.

Murray will always be remembered for his steady, consistent, durable and dominant playing style. From first base to coaching the Dodgers, Murray has inspired generations of upcoming athletes to become the outstanding players we see today. 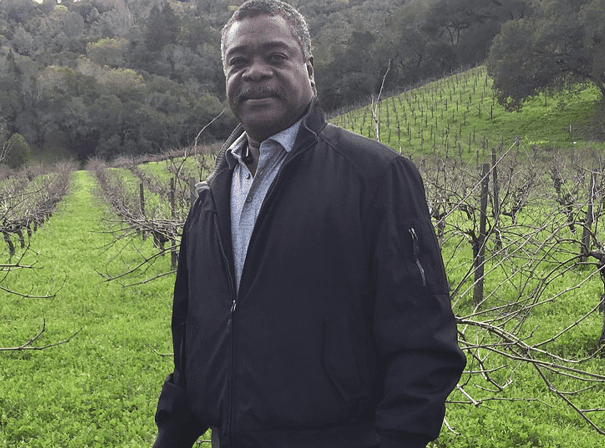