Eden Dally is a 27-year-old Australian reality star and influencer who appeared on the first series of Love Island Australia which played on television screens all around the world. Not only did he star in the first series, but he went on to become runner up in the competition with his partner, Erin Barnett. He featured in all 39 episodes of the series, and at the beginning of the show, viewers were cautious of the heartbreaker, but eventually, viewers began to love his straight forward attitude and smooth-talking with the ladies.

Dally wasn’t always set for online and television fame, before the show he was serving as a prison guard in Sydney, which explains his exceptional physique and tough-guy attitude. Shortly after the show aired he then went on to be crowned Mr. World Australia also in 2018. In the short two years since the show aired, his online social media following has grown immensely as he now has over 200,000 followers on Instagram. Now, he is coupled up with Cyrell Jiminez-Paule who is also a reality star and found fame on Marries at First Sight. They now have a son together, baby Boston, who also now has his own Instagram following of over 12,000 followers thanks to his influencer parents!

Eden Dally is now focussing on raising his son and growing his online presence and taking part in media engagements. 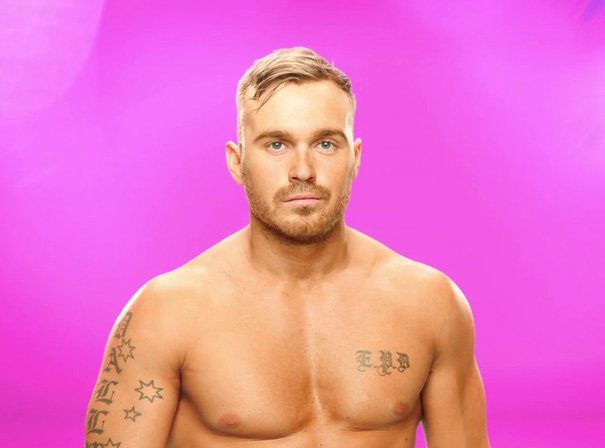