Award-winning actress Elizabeth Rodriguez is known to millions around the world for her roles in shows such as Orange is the New Black and Shameless. A formidable talent on stage and screen, she has been nominated for a Tony Award for Best Featured Actress in a Play, and has earned three Screen Actors Guild Awards alongside her fellow Orange is the New Black cast members.

Manhattan-born Rodriguez began acting professionally in the mid-1990s, appearing in television shows such as Law & Order, New York Undercover and NYPD Blue, and in films including Fresh, Dead Presidents and I Think I Do. She went on to have turns in ER, Six Feet Under and The Shield, before playing the role of Carmen Morales on long-running US soap opera All My Children, and later earning a recurring role on NBC’s police procedural Prime Suspect.

In 2013, Rodriguez was cast in the new Netflix prison dramedy Orange is the New Black, playing the role of inmate Aleida Diaz. Her character’s arc was one of the most popular on the series, and she continued with the ensemble cast throughout all seven seasons. Since starring in the show, Rodriguez has had high-profile recurring roles in the crime drama Power, the fantasy police procedural Grimm, and the psychological thriller Chance. She has played the main role of Liza Ortiz in post-apocalyptic horror series Fear the Walking Dead, and that of Faye Donahue in the comedy-drama Shameless. On stage, Rodriguez has starred in the Philip Seymour Hoffman-directed The Last Days of Judas Iscariot, the Public Theater production of A View From 151st Street, and the Broadway debut of The Motherf*cker With the Hat, for which she was nominated for a Tony Award and won an Outer Critics Circle Award. 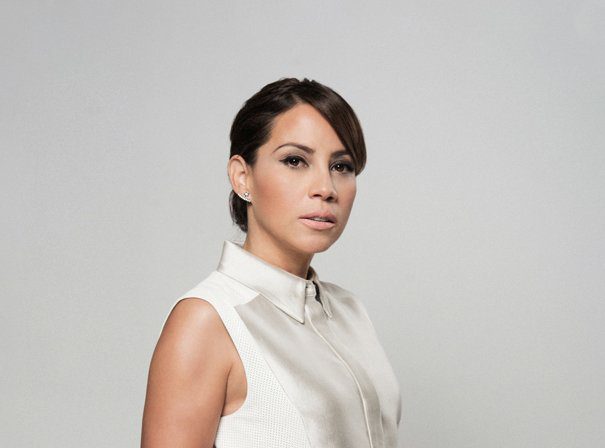