Iversen’s career started out as a junior competitor, with his first win at the Junior World Championships in 2011. He and his teammates took home the gold medal in the 4 x 5km relay event, paving the way for his World Cup debut in 2013. He competed in the competition throughout the next few years, with his breakthrough season coming in 2015/2016 when he took home three gold medals at Stage World Cup and World Cup events. Iversen’s great form continued into 2016/2017 with podium finishes throughout the season and another gold in the 30km Mass Start event held in Sweden. By now he was a well known athlete in the skiing world, and lived up to his reputation during the 2018/2019 World Cup events. In 2019 he took home the bronze medal at the Nordic Opening, the same year he won two golds at the World Championships in the 4 x 10km relay event and the team sprint.

This experienced and skillful skier brought his trademark consistency to the start of the 2020 season, with 3 podium finishes at events in his native Norway, including one gold medal in the 30km Pursuit event at the Stage World Cup. With his recent high profile wins Iversen maintains his status as a highly regarded sportsman. 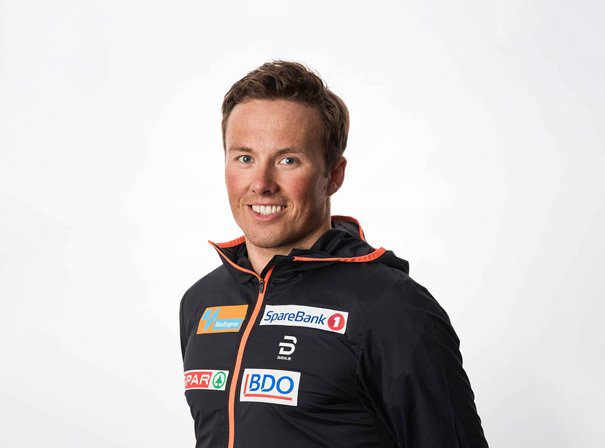