Emma Freud, OBE, is an accomplished British broadcaster and cultural commentator with an impressive portfolio of credits to her name. She is widely acknowledged for her work with the BBC, ITV and Channel 4 as a television presenter and with BBC Radio 1 and 4 as a radio broadcaster and host.

Famously, Freud is the great-granddaughter of Sigmund Freud, the psychoanalyst and the niece of the famed painter, Lucian Freud. Freud is also the public face of the National Theatre and regularly chairs the National Theatre platforms, engaging with and interviewing several public and celebrity figures. Freud has presented many television shows, including The Six O’Clock Show(1986), Worldwise (1987), Plunder (1990-1991) and gained a great deal of exposure for presenting the chat show, Pillow Talk (1987). Freud has also presented Channel 4’s The Pulse and The Media Show.

Freud has enjoyed a successful radio career and has become a celebrated voice of radio. She was a regular voice on Radio 4’s Loose Ends over two decades, as well as hosting her own shows on GLR and Radio 1. Freud is also recognised by many for her passion for charity work; she is a trustee of Comic Relief and is a director of Red Nose Day and was publically recognised for her services to Comic Relief in 2011, when she was appointed OBE. 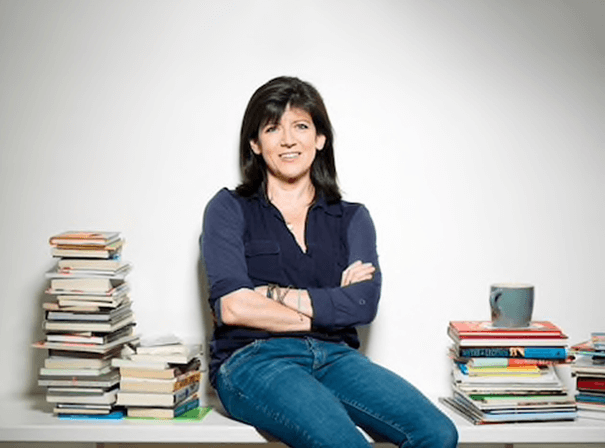