Emma Zander is an American actress, singer songwriter and activist. On Instagram she has 26.9k followers. Emma was born and raised in New York and trained at the prestigious NYU Tisch for Musical Theatre. She moved to the Los Angeles area of the West Coast to work in music after graduating. She has worked in films as well as music and was in The Lost End as Emma Grace, Interned as Emily, The Stanford Letter as Emma and Bad Dream.

Zander’s music and vocals are gaining many fans. She has worked as a back-up singer at many venues such as James Corden’s Late Late Show and the Public Theatre in NYC. She wrote and performed the theme song for Electric Daisy Carnival, Vegas. She has worked on songs with Bryce Vine and her music has been featured on broadcasts on MTV, Refinery 29 and Entertainment Tonight.

She is said to be a “powerful female voice of her generation”.
Zander writes and performs her own songs about issues and problems young people face in the world today. An example is the single ‘America’s Favourite Tranquilizer’, she tells the tale about how people feel the need to numb themselves using devices such as Netflix, binge eating, social media and weed. She recorded the song in her bathroom after the start of lockdown. She has a professional home recording studio and can produce her own songs and videos. 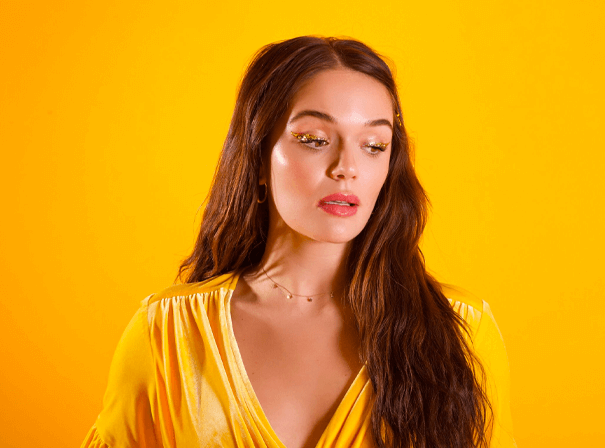