Emmanuel Gobillot is an internationally renowned leadership expert, who has become one of the most popular speakers, consultants, influencers, and thought-leaders on the planet. Gobillot continually focuses on delivering better ways to lead people, as well as advising organisations on how to better relate to customers.

The author of two bestselling books, The Connected Leader and Leadershift, Gobillot frequently speaks to audiences, providing them with the tools that they require in order to operate more efficiently. Having worked at Hay Group as the head of consumer sector consulting, Gobillot brings a wealth of experience to his advisory roles

Fundamental to Gobillot’s approach to leadership is the idea that organisations should be agile and flexible, while also taking into account modern tools and methodology. Gobillot believes that critical demographic and technological trends will challenge modern businesses in an entirely new way, and that only the nimblest organisations will thrive and prosper.

Gobillot has proposed a range of new leadership and organisational models, which have led to him being considered one of the foremost thinkers on modern industrial relations. This has resulted in a multitude of corporate clients seeking out his services, which has occurred both in a consultational capacity, and also as a keynote speaker.

Gobillot holds an International Baccalaureate from the United World College of the Atlantic, a Masters of Arts with honours from St. Andrews University, and a Diploma in Management Science from the Nottingham Trent University. 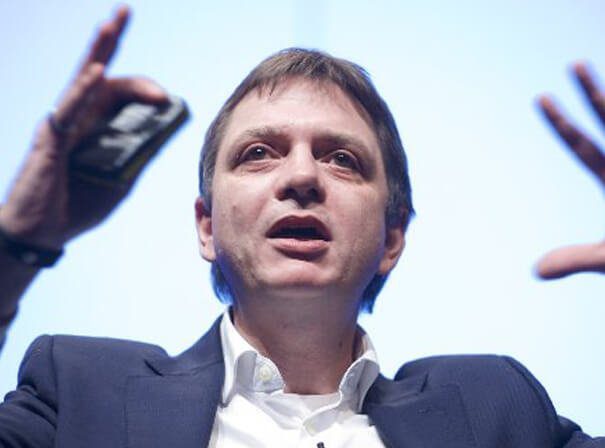