Podcast host, radio presenter and comedian Eric Zane is known for his daily broadcast The Eric Zane Show where he covers news and human interest stories.

Zane has been involved with the world of media for many years now, starting out in local TV and radio before landing a job as Morning Show Host at the Journal Broadcast Group. He became the host and producer of The Free Beer and Hot Wings Morning Show, launching his career and becoming hugely popular with fans and listeners around the world. The show ran for more than 15 years, making Zane a household name and giving him a platform for his own projects. Alongside his work in radio, Zane also works as a sports announcer, working with the the Grand Rapids Griffins hockey team and Grand Rapids Drive basketball team. He commentates on games and calls plays for both the Detroit Pistons and the Griffins, and is known as a talented sports broadcaster as well as huge sports fan.

Most recently, this seasoned presenter and host has launched his own podcast called The Eric Zane Show, broadcast every week day featuring special guests and regular segments. The show combines news coverage with comedy and has proved hugely popular with listeners, with Zane now expanding his portfolio to include merch and events. Zane’s fanbase continues to grow and he now has listeners around the world. 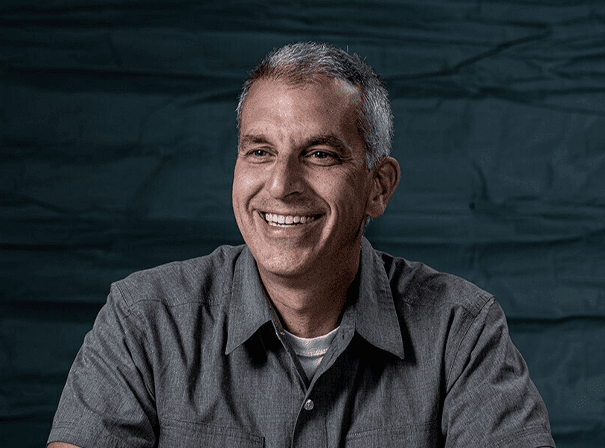