Like many actors, Erica Durance began her career guest starring on network television shows. Some of her early appearances include The Chris Isaak Show, The Collector and Tru Calling. On SyFy, she was cast in the iconic series Stargate SG-1, as Andromeda’s galactic librarian.
However, the role which garnered Durance the most fame, came in 2004, when she was cast as the sassy, street-smart teenager, Lois Lane from Smallville. The series was a great success and ran for almost a decade.
By 2011, Erica was starring in the huge TV series, Charlie’s Angels. Playing Samantha Masters the CIA agent, this role once again proved how versatile an actress she really is. Other noteworthy appearances include NBC’s Harry’s Law, CTV’s Saving Hope and CW’s Supergirl.
Erica Durance has also enjoyed a very prolific career on the big screen. She made her debut back in 2002, with the adventure-horror feature, The Untold. A gripping thriller, the film was initially released at the Cannes Film Festival in France, 2002.
From here, Erica’s career in film exploded. Offers came flooding in and she ultimately earned parts in The Butterfly Effect 2, Island Heat: Stranded and I Me Wed, for which she got a Gemini Award nomination, in 2007. She also starred in 2009’s Beyond Sherwood Forest, 2010’s Sophie and Sheba, 2014’s Wedding Planner Mystery and 2015’s thriller, Painkillers with Tahmoh Penikett. 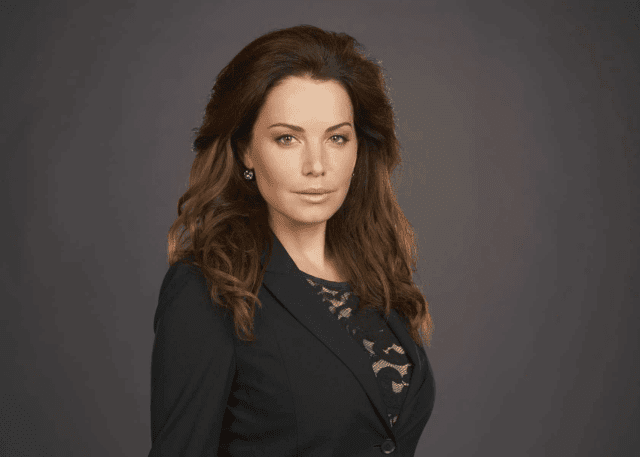