Erin Coscarelli is an widely recognised American anchor who is best known for her work with the NFL Network, as host of NFL’s weekday morning show, ‘NFL HQ’. Coscarelli is also host of ‘Fantasy and Friends’ on NFL Network and has reported for many networks, including Fox Sports West, Pac-12 Network and NBC Network. Coscarelli has also reported for ESPN, where she covered the World Series of Poker and the Summer X Games.

Born in LA, California, Coscarelli attended the University of Southern California where she studied Communications and Journalism. While she was studying, she was a member of KUSC and Annenberg TV News. She began her career after graduating as a sideline reporter for various networks, before she was hired by Comcast SportsNet Bay Area in 2013 as an anchor and reporter.

Coscarelli joined the NFL Network team in 2014 upon leaving CSN Bay Area, she became the host of NFL’s show ‘NFL AM’, alongside Rhett Lewis. She co-hosts with Cole Wright on ‘NFL HQ’. 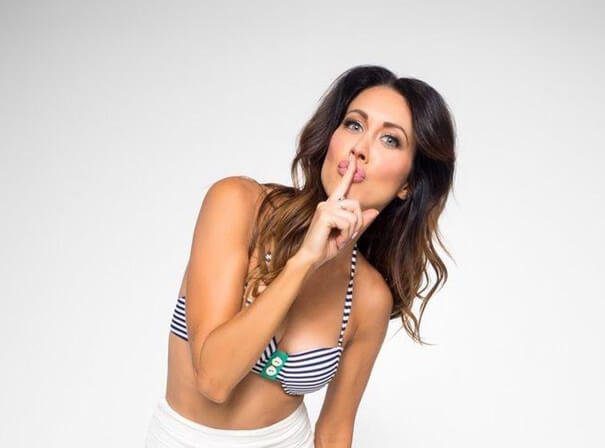