Actress and “professional procrastinator” Esther Acebo has found worldwide fame through playing Monica Gaztambide in Money Heist AKA La Casa de Papel, a Spanish crime drama series that went global when Netflix started streaming it everywhere in 2017. Acebo’s work on the show won her a nomination for the Best Newcomer Award from the Spanish Actors Union — a mere eight years after her first screen appearance! In the wake of the show’s huge success, Acebo has also starred in the Spanish miniseries Antes de Perder and in many short independent films. She has also become hugely popular on social media, most notably Instagram where she has an incredible 6.5 million followers.

Acebo was born in Madrid in January 1983. Television wasn’t a career she initially pursued — she studied for a sports-related degree at the University of Castilla-La Mancha in the early 2000s, but after graduating, she landed a break as a presenter on the Spanish children’s programme Kosmi Club. She then began hosting a show on the Movistar+ channel. In 2010, she made her screen acting debut proper, playing Irene in two episodes of the comedy series Madrid DF. Bitten by the bug, she began to expand her acting resume, appearing in short films and guest roles in television series before she hit the jackpot with La Casa de Papel in 2017.

Acebo’s character, Monica, is one of the hostages in the Stockholm part of the heist. She has appeared in all three seasons to date and set to remain an integral part of the cast as the story plays out to thrilled fans across the globe. 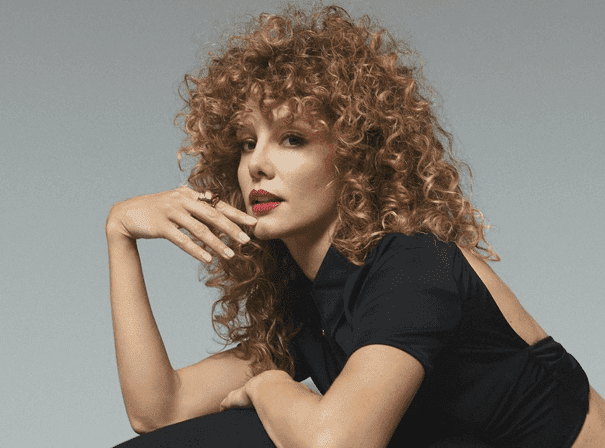