Famous as one of the original Basketball Wives in the hit VH1 reality show, Evelyn Lozada is an American model and television personality. Following her rise to fame on the show she starred in her own reality show Livin’ Lozada with her daughter Shaniece. Lozada is also a talented author who has co-written three novels: The Wives Association: Inner Circle (2012) co-written with Courtney Parker, The Perfect Date (2019) and The Wrong Mr. Darcy (2020) – both co-written with Holly Lorincz.

Born in The Bronx, Lozada moved to Miami in 2007 where she became to co-owner of shoe boutique Dulce in Coral Gables, Florida. In 2010 she was invited to appear on the first series of Basketball Wives , a reality show for VH1 which follows the lives of women are the wives, girlfriends and fiancées of professional basketball players. Lozada made her mark in the show as the ex-fiancée of former professional basketball star Antoine Walker, and was then asked to star in her own reality series Livin’ Lozada. She also made an appearance on show Ivanla: Fix My Life in 2012.

Lozada left Basketball Wives in 2013 to chase other opportunities, returning to the show in 2017. She has become one of the top earners out of all the stars of Basketball Wives with an estimated net worth over more than $3 million. She is also used her fame to raise awareness of various campaigns including the Turn Hurt Into Joy campaign to raise money for sexual assault and domestic violence survivors, and in 2012 she posed for PETA’s famous campaign “I’d Rather Go Naked than Wear Fur”. 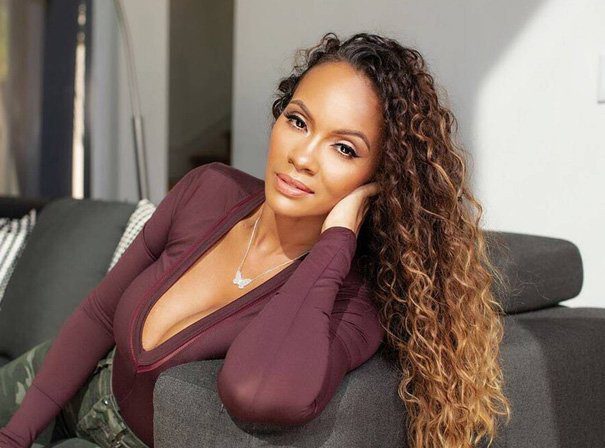