Werdum took up Brazilian jiu-jitsu in his youth before moving on to train in mixed martial arts. He moved to Spain and started to teach martial arts, quickly progressing and being awarded his black belt soon after. During his early career he made appearances with several promotions including Millennium Brawl, Jungle Fight and World Absolute Fight, before making his PRIDE debut in 2005. Two years later he signed with the Ultimate Fighting Championship, quickly gaining a reputation as a fierce competitor as he put in great performances against established fighters. In 2009 Werdum left UFC to move to Strikeforce, again causing upset in his first few fights in the promotion as he climbed the heavyweight rankings and became one to watch. He made a triumphant return to UFC in 2011, winning several high profile fights and being selected as a coach for The Ultimate Fighter: Brazil. He won the coveted title of UFC Heavyweight Champion in 2015.

After a two year hiatus from the sport, Werdum returned in 2020 when he signed with the Professional Fighters League. He also teaches at his own school in California, the Werdum Combat Team, and is one of the most well respected and decorated fighters in the game. 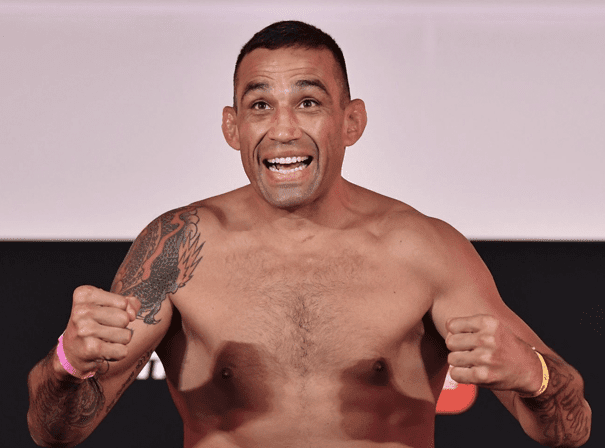