Singer-songwriter, producer and actress, Farrah Franklin is shaping up to be one of the most versatile artists around. Bursting on to the music scene in the late 1990s, Franklin first took to the stage with the iconic girl band, Destinys Child. Featuring in the music videos “Say My Name” and “Jumpin, Jumpin,” Franklin’s meteoric career was launched. Born in Des Moines, Iowa and raised in Fresno, California, Franklin caught the acting and dancing bug as a child. At eight years old, Franklin could be found centre stage at the Fresno Memorial Hall before joining her high school’s choir. Determined to follow her dreams, Franklin moved to Los Angeles at fifteen years old to pursue a career in entertainment, where she went by the name Destiny Franklin. Now one of the most sought after artists around, Franklin is a celebrated star of her own making.

Forging her electric career, Franklin’s solo venture saw her collab with Method Man on the well-received single, Get a Me. From there, Franklin’s singles Magic N Makeup, Over, and Billion Dollar Fantasy showcased her versatile and timeless voice. Alongside her music career, Franklin has thrived in various film and television projects over the years. Some of her credits include The Brewster Project, Single Black Female, Tamales and Gumbo and Rated ATL. She has also hosted a variety of shows, including Miss All-Star LA Weekend Vol 1.

A producer and writer, Franklin is the owner of One Love Pictures and Entertainment. As Franklin continues to push the boundaries of her craft with such singles as Push Up On Me, she will be lighting up the nation’s stages for years to come. 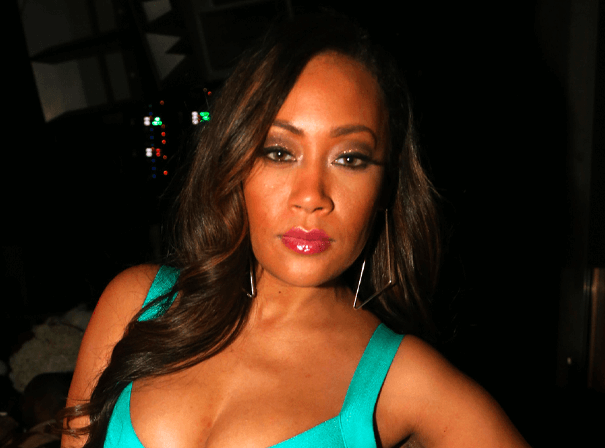