Franco Mostert is a rugby union player who hails from South Africa and currently competes for the Honda Heat as well as the South African national side. His typical stance is that of a lock. He was an integral part of the Springboks’ triumphant team at the 2019 Rugby World Cup held in Japan, which they won.

It wasn’t long after he signed with the Golden Lions for the 2013 season when Mostert was involved in a serious traffic accident. He was able to make a full recovery, and the Lions named him in their Super Rugby roster for the 2014 season. He made his debut in a game against the Cheetahs in Bloemfontein, which the Lions won 21–20. In addition, he competed for the UP Tuks in the Varsity Cup in 2010, 2011, and 2012.

Before the start of the 2018–19 English Premiership, he signed with Gloucester. The 2019 Rugby World Cup roster that South Africa took to Japan included Mostert. The tournament was ultimately won by South Africa, who prevailed over England in the championship match. Mostert moved to Japan in June of 2020 to play his rugby there. It was agreed that Mostert would be competing in the Japan Top League once again after signing a contract with the Honda Heat for the following year. You can follow him on Instagram @franco_mostert. 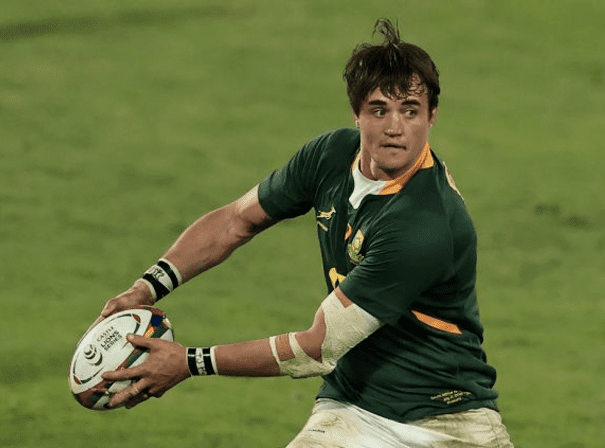