Freddie McSwain Jr is a young American basketball star whose short career has taken him all over the world. He has played for teams in America, Austria, Brazil, and Canada and is currently playing for the LoKoKo Bisons Loimaa in Finland’s Korisliiga, the country’s top basketball tier. He is popular on social media for his positive, philosophical attitude to life (one of his mottos is “in due time”) and pictures and video clips of his dunking prowess.

McSwain Jr was born in 1994 in the city of Hinesville, Georgia. However, his journey into professional basketball began at Neosho County Community College in Kansas. He spent two years playing for the college side, being part of the team that took part in their first-ever junior college national tournament and winning MVP honours. He finished his second season at Neosho with a total of 484 points from 34 games. He transferred to Indiana University for the final two years of his university career, becoming an ever-present member of the basketball team under two different coaches and impressing as an offensive rebounder despite being comparatively undersized (at 6’ 6”).

After graduation, McSwain Jr was drafted by Moncton Magic, who play in Canada’s National Baseball League. He spent a season with the Magic, winning an NLBC title. He then headed south to play for Botafogo Basquete in the Brazilian NBB, winning an LSB title. He then travelled to Europe, signing for top-tier side Unger Steel Gunners Oberwart. After one season with them, he moved east to Finland, the next step in a diverse, globetrotting career. 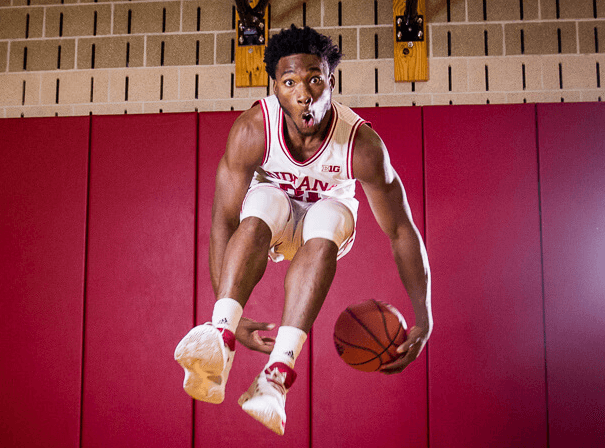