The incredible athlete Gabby “The Flying Squirrel” Douglas is an artistic gymnast, who is the first African-American to become the Olympic individual all-around champion, and the first US gymnast to win Gold in both the individual all-around and team competitions at the same Olympics. Among her many accolades, she is a 2x Olympic champion, a Pacific Rim champion, and a Pan American champion, as well as a World Championships Silver medalist. Her Olympic successes led to her life story being adapted for the 2014 biopic The Gabby Douglas Story. In 2012 she published her autobiography, Grace, Gold, and Glory: My Leap of Faith, and in 2021 she won the reality TV talent show The Masked Dancer. 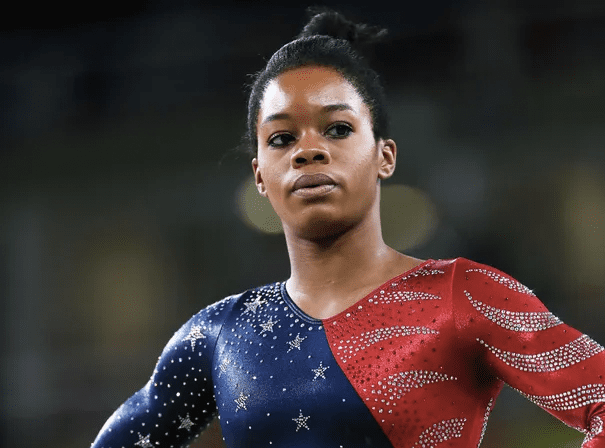