The wonderfully quick witted and adventurous Gabrielle Loren is a TV host, podcast host and wrestling enthusiast/reporter, best known for her work on WOW! Women Of Wrestling, and TNA iMPACT! Wrestling.

Hailing from Long Island, New York, Loren attended the State University of New York Brockport where she graduated with a degree in TV/Radio Broadcasting and Dance. She then volunteered at HBO’s New York International Latino Film Festival in 2008 and found herself on the red carpet interviewing A-list celebrities. She was well received and this led to her working at more events and movie premieres. She then moved to Los Angeles and began working with multiple TV and digital outlets before landing a job at NBC Universal on E! Entertainment, and Style Network. She also worked on E! Live from the Red Carpet and assisted the International Department with a number of specials covering NYFW and hot digital/pop culture trends. In 2019 she started working as the backstage reporter and host for WOW! Women Of Wrestling, and TNA iMPACT! Wrestling. She also appears on AfterBuzz TV recapping WWE’s SmackDown Live.

Loren regularly connects with her legions of followers and fans through Instagram, Facebook, and Twitter, posting pictures and videos about her life around broadcasting. She is available for that personalised shout-out via the Cameo platform. She also has a dedicated YouTube channel, Gabrielle Loren Shutter, and an official website, gabrielleloren.com. 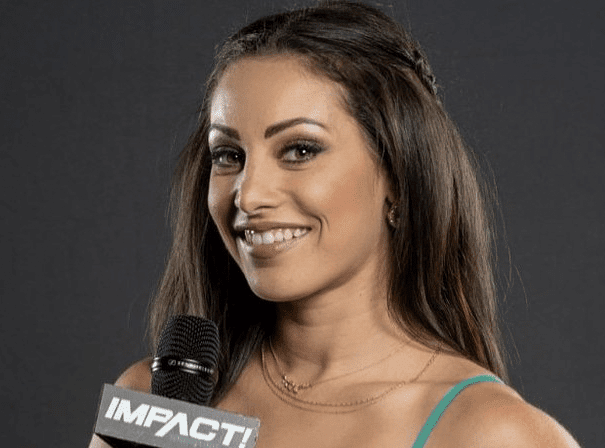