Antigulov started out in the world of wrestling and trained throughout his youth in his native Dagestan in Russia. He then moved into mixed martial arts a few years later, joining the Absolute Championship Berkut promotion and competing on the Russian circuit for over 9 years. He competed in the Boets Cup 2011, as well as the Versia Fighting Championship and the M-1 Fighter 2012 Quarterfinals, before winning the ACB Light Heavyweight Championship in 2014. He successfully defended the title in 2016, shortly before signing with the Ultimate Fighting Championship in the same year. He made his debut in 2016 and won Performance of the Night on his first bout in the promotion in Sao Paulo, Brazil. He went on to win his second fight with the UFC as well but then struggled with injuries which forced him to withdraw from his next few bouts. Antigulov has a strong track record in his professional career, having competed in 29 fights and lost only 9.

Most recently, it has been announced that Antigulov has been released from the UFC and will return to the independent circuit. His most recent appearance was at the UAE Warriors 22 in Autumn 2021 and this popular competitor now has nearly 54k followers on his Instagram page. 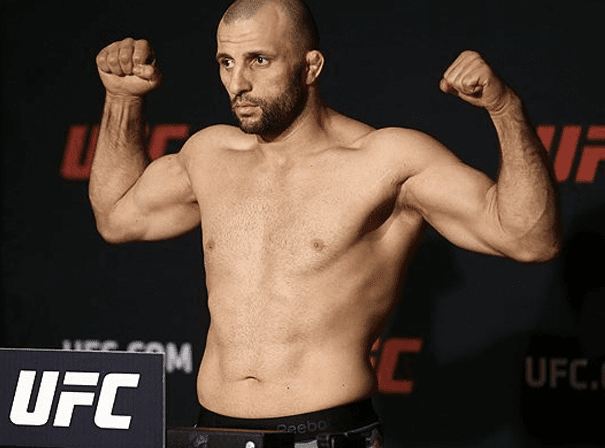