Former football player turned manager Gareth Southgate is best known for leading the England team to the finals of the 2020 UEFA European Championships.

Before turning his attention to football management, Southgate was a successful player and football captain. He played for Aston Villa, Middlesbrough and was the captain of Crystal Palace in the mid-nineties. He also played for the England national side, making nearly 60 appearances for the team and reaching the semi-final of the 1996 UEFA European Championships. He made appearances in the 1998 FIFA World Cup and the 2000 UEFA European Championships, before retiring from the pitch in 2006. Southgate then went on to start a hugely successful managerial career, managing his former team Middlesbrough for three years before being selected as the England Under 21s team manager from 2013. He worked his way up through the ranks, becoming known for his strategic mind and calm, collected demeanour. He became the manager of the senior team in 2016, leading the side to the semi-final of the 2018 World Cup and being named BBC Sports Personality of the Year in the Coach category. Southgate then made history yet again as he led the England side to the semi-finals of the 2020 UEFA European Championships, becoming a national hero and one of the most well respected figures in the history of British football.

Southgate continues to work with the England side and looks set to remain a key part of the game for many years to come. 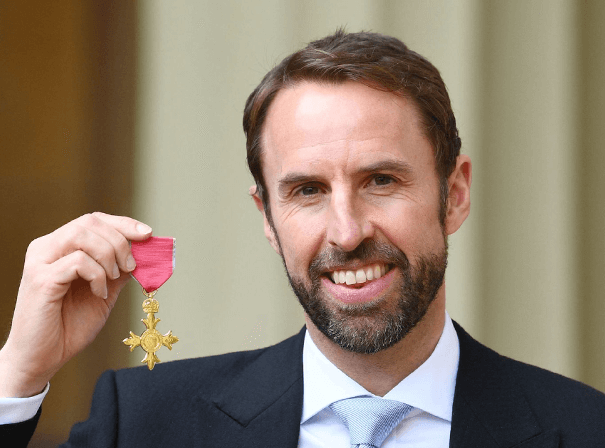