Georgia Hirst is an English actress who has found international success playing Torvi in Vikings, a historical drama that has attracted millions of viewers in America, been nominated for several Emmys, and won numerous awards in Ireland (where it’s filmed) and Canada (where it’s co-produced). Hirst has been a recurring character since the second series. In the sixth series, which premiered in late 2019, she was promoted to the main cast.

Born on Boxing Day 1994, Hirst studied acting at the Drama Centre in Central London, part of the iconic Central Saint Martin’s art school. Her father is Michael Hirst, the screenwriter best known for historical films and dramas such as 1998’s Elizabeth (starring Cate Blanchett as Elizabeth I), the Emmy Award-winning series The Tudors, and Vikings, in which his daughters Georgia and Maude both appear. Hirst first appeared in Vikings in 2013 and has been a key part of the show ever since. In 2018, she branched out by starring in Ravers, a British comedy horror film set at an illegal rave. Among her other recent work is the lead role of Grace in Five Dates, a rom-com also starring Doctor Who’s Mandip Gill.

In 2017, after being found to have precancerous cells, Hirst began using her media profile to encourage young women to have smear tests. She appeared on Sky News and followed this up with an appearance on The Happy Vagina, a popular podcast hosted by award-winning actress and fundraiser Mika Simmons. Less than a decade into her career, Hirst has already begun having a positive effect on the lives of her many fans. 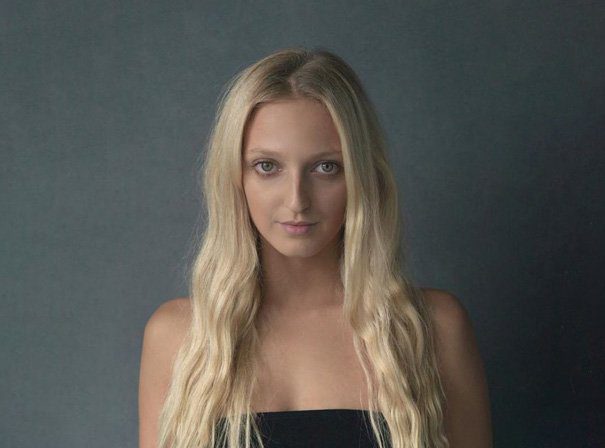