Italian-American actor Giacomo Gianniotti is a series regular in the hit US TV show Grey’s Anatomy. He brings plenty of charm and pathos to surgical resident, Dr. Andrew DeLuca, and has done since 2015. He is also well known for this part in shows such as 2013’s Rein and Murdoch Mysteries. A well-schooled, classically trained actor who has graduated from an actor’s residency at Norman Jewison’s Canadian Film Center, in Toronto, he has made a name for himself appearing in made-for-TV drama film The Secret Life of Marilyn Monroe.

2018 brought roles in the likes of Station 19, on top of continued work in the long-running Grey’s Anatomy. For his work in the show he has become a real favourite with the fans, picking up a nomination for a Golden Maple Award for Best Actor in a TV series, and for Best Newcomer in the same show. Born in Italy, he emigrated with his family at a young age before growing up in Toronto. His first experience in film was a small role in a Giulio Base’s feature film featuring Shelley Winters and Vittorio Gassman, shot in “Cinecitta” in Rome, and his chiselled good looks and magnetism has continued to bring Giacomo Gianniotti acclaimed roles ever since. 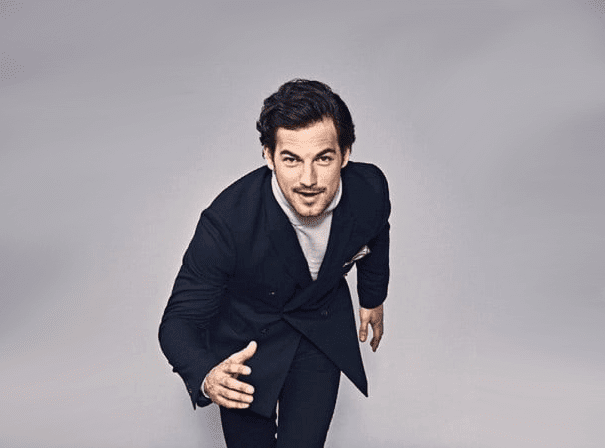