Giulio Gallarotti is a New York-based comedian, actor and podcaster taking over the world one laugh at a time. Using his many talents, Giulio has branched out to accomplish a great number of things already in his relatively short career. From making audiences laugh at comedy clubs all around New York, to hosting two different podcasts and even writing a children’s book, Giulio is not one to stand by and watch the world pass him by.

He made his screen debut in 2010 on the set of beloved teen drama, Gossip Girl. As an actor his biggest roles since then were on MTV’s Totally Clueless in 2012, and as Johnny in Ramy on Hulu in 2019. That year Giulio also spent most of the year touring with comic genius Pete Davidson. As an avid traveler the funnyman hosts a hilarious travel podcast entitled Travel Light. Giulio brings his listeners on a journey around both the nation and globe with each episode, providing both hilarious commentary and practical travel tips alike. Season 1 of the show was a Covid friendly road trip across 18 states.

Giulio’s second podcast, Oops The Podcast!, is regularly in the Top 100 on iTunes. He co-hosts alongside fellow comedian Francis Ellis to deliver a hilarious discussion about the worst mistakes ever made, keeping listeners coming back time and time again for laughs and giggles. The podcast explores how mistakes can change the trajectory of someone’s life forever, and the journey of a bad decision to the aftermath of its consequences and finally the path to redemption. All with the most perfect comedic timing and improvisation of course. The podcast has accumulated a massive 15.4K followers, whilst Giulio himself currently has 27.2K followers on Instagram and 51.4K on TikTok. 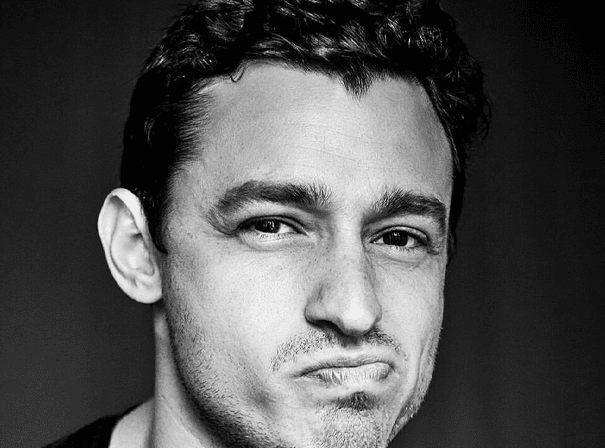