Prolific actress Golden Brooks has been lighting up our screens since the early nineties. Perhaps best known for playing Maya Wilkes in the long-running sitcom Girlfriends, Brooks has starred in a plethora of roles on stage, film and television. Versatile and boasting an impressive range, Brooks’ multifaceted background has shaped her into the formidable artist we see today. Fresh from a remarkable academic career at UC Berkely and the prestigious Sarah Lawrence College, Brooks’ focus on theatre and literature helped launch her meteoric career. From featuring in the experimental drama Timecode to romance drama Something New. Brooks is never afraid to challenge herself. Now one of the most sought after actresses around, Brooks has a long and exciting career ahead of her.

Starring in the award-winning indie thriller The Inheritance, Brooks earned the Best Actor Award from the American Black Film Festival. With a range of accolades to her name, including a BET Comedy Award for Outstanding Supporting Actress in a Comedy Series for Girlfriends, Brooks’ ability to star centre stage or in a supporting role set her apart. Some of her other credits include I Am The Night, Ladies of the Law, The Darkest Minds, Yellowstone, Hart of Dixie and Everything That Glitters. With a range of projects in the works, including Saturdays, Brooks will continue to inspire and entertain audiences for years to come. 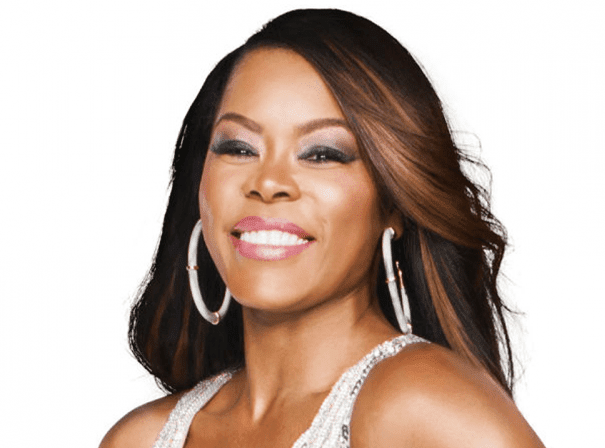