Graeme Souness was part of the legendary, multi trophy winning Liverpool side of the late seventies and early eighties and is now a popular pundit on Sky Sports. As well as playing for Liverpool, Souness turned out for Tottenham Hotspur, Montreal Olympique on loan, Sampdoria, Rangers and Middlesborough. He played 539 times in all and scored 73 goals in that time. Playing for his national side, Scotland, he scored four times in 54 appearances and also managed Rangers (whom he lead to an impressive three titles) Liverpool, Galatasaray, Southampton, Torino, Benfica, Blackburn and Newcastle. With a tenacious style Souness’s impact at Liverpool is still remembered to this day. He helped them win numerous League Titles and European Cups and remains a legend with fans to this day.
Because of his achievements on the pitch, Souness is an in demand pundit who works for Sky Sports, RTE, ESPN and Bein Sports. He was included in the Football League 100 Legends list in 1998, was inducted into the Scotland national football team roll of honour in 1985 and was inducted into the English Football Hall of Fame in 2007 thanks to his contribution to the game. One of Liverpool’s most popular players ever, Graeme Souness is available to talk about his time in the game, to present wards, inspire children and entertain all types of audiences with his insights. 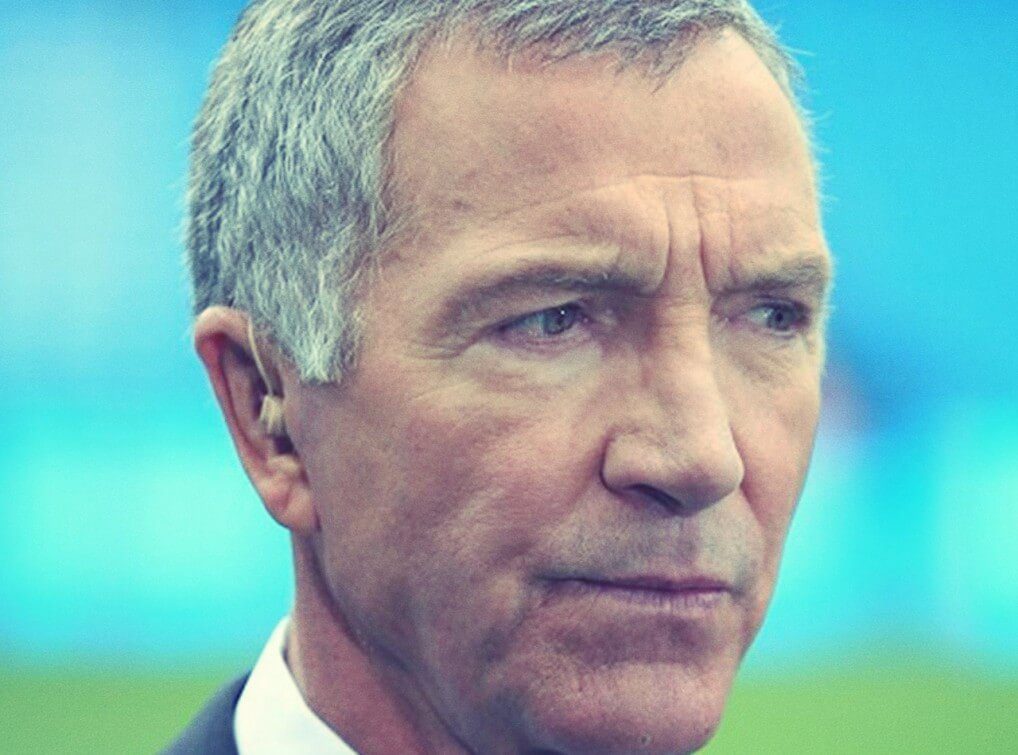