American lacrosse player Grant Ament has recently graduated from an incredible collegiate career into the Premier Lacrosse League. He was the number one pick in the college draft and was snapped up by founding PLL side Archers LC to play in their attack. The PLL has only been going since 2019, but Ament is well-placed to become one of its first stars.

Ament hails from the city of Doylestown, Pennsylvania. He began playing lacrosse at his high school, the prestigious Haverford School, but his career really came alive during his time studying at Penn State University, where he played for their team, the Nittany Lions. During his time there, he set the school record for both points and assists. He was named twice in the All-American team and was the first player in the program’s history to be nominated for the Tewaarton Award, the highest individual award in college lacrosse. He also won the Turnbull Award for Outstanding Attackman, was named the Big Ten Offensive Player of the Year, named more than once in the All-Big Ten team and won several Big Ten Offensive Player of the Week Awards. He broke NCAA records, school records, Big Ten records, and program records. It’s little wonder that he headed the choices in the 2020 Draft.

The foundation of the Premier Lacrosse League shows that there is an audience out there for professional senior lacrosse. It also means that Ament’s incredible talent can be given a potentially even bigger audience. If he continues in his current form, he’s likely to become one of the greatest players the sport has ever known. 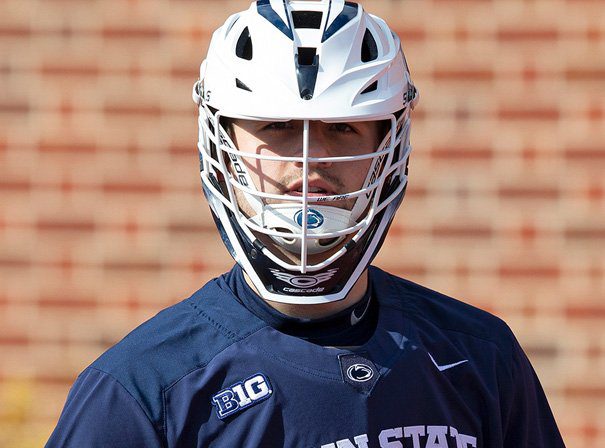