Breakthrough pop singer and songwriter Grant Landis is stirring up a storm. From posting acoustic covers on Vine to releasing his debut single, Another Life, Landis is at the front of a dazzling career. Born and raised in Joplin, Missouri, Landis discovered his passion for music and performance in his early years. At 12 years old, he co-wrote three songs alongside award-winning songwriter Brian Maher and recording artist/songwriter Rich McCready. As Landis navigated and cultivated his growing social media presence, he joined the popular Digitour and toured throughout the US. After his huge success, Landis launched his own sold-out headline show across North America. Now an emerging artist, Landis’ star is about to be born.

Starring in Lifetime Television’s The Pop Game, Landis quickly made a name for himself alongside other up and coming artists. During his time on the show, Landis was mentored by stellar producer, songwriter and performer Timbaland. Landis made such a lasting impression while on the show that Timbaland signed him to his label, Moseley Music Group. Since then, Landis has released several singles, including Still Dream About U, Home to Momma and Better and his debut EP, Crazy Lately.

Determined to shape and hone his skills as a musician, songwriter and singer, Landis currently resides in the legendary “Music City” – Nashville in Texas. With several projects in the works, including the captivating single Realize, Landis has a long and exciting career ahead of him. 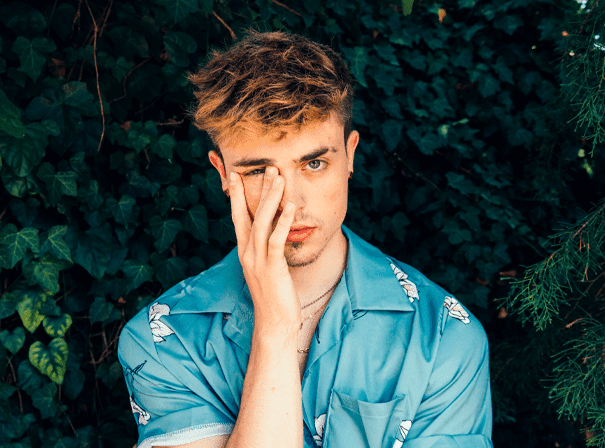