Actor Gregory Alan Berger is a veteran of animation and gaming. He is best known for his roles as Jecht in Final Fantasy X and the Dissidia Final Fantasy games, Grimlock in The Transformers, and Mysterio and Kraven the Hunter in Spider-Man: The Animated Series. He also played Bill Licking in The Angry Beavers, Agent Kay in Men in Black: The Series, The Gromble in Aaahh!!! Real Monsters, Viewtiful Joe’s Captain Blue, Kingdom Hearts II’s Eeyore, and Marvel: Ultimate Alliance’s The Thing, Galactus, and Attuma.

Berger began his professional career in 1978. In Ringing Bell, he gave the voice of Adult Chirin. In Here Comes Garfield, he voiced Odie, one of Jon Arbuckle’s pets, in 1982. Berger would go on to voice Odie in a variety of Garfield projects, including Garfield and Friends (where he also voiced Orson Pig in the U.S. Acres parts), The Garfield Show, and others. In Super Friends: The Legendary Super Powers Show, he provided additional voices.

Berger played Cornfed in the Duckman animated sitcom series. From 1999 to 2002, he was the voice of Ripto and Hunter the Cheetah in the Spyro series of video games. Berger also contributed to Inside Out and Illumination Entertainment’s Despicable Me 3. In 2019, he featured in Alita: Battle Angel, which was directed by Robert Rodriguez and co-written by James Cameron and Laeta Kalogridis. 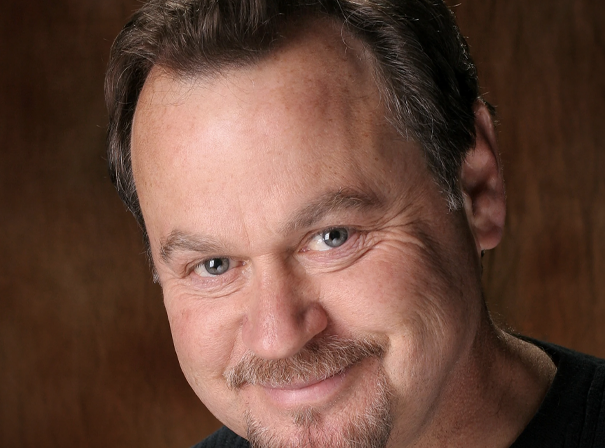