The Mexican actor is a force to be reckoned with in the world of film and television. With director, writer and producer also appearing on his resume, Guillermo Ivan can and does do it all. Born in Mexico City, he was only 6 years old when he started acting in small local productions. At only 14 the youngster got a scholarship for the University of La Havana and moved to Cuba. He holds a degree in Production and Direction from the National Union of Writers and Artists of Cuba.

After graduating, the talented artist made the big move to the states and trained in New York for two years. In 2009 Guillermo made his directorial debut with No Turning Back, which he also wrote, produced and acted in, a true artistic genius. 2013 saw him produce and direct Blue Family, which won Best Film at the Feratum Film Festival. He directed, wrote and co-produced another award winning production the following year with The Strike which won Best Comedy at the Manhattan Film Festival. 2014 was a busy year as he also acted in and directed Habana Instant, winning him Best Actor at the Tequilas Film Festival in Guadalajara.

In 2015 Guillermo directed his first TV series, Trapped. He was cast as the lead in the first Cine Latino original TV series, El Desconocido, in 2017, and the following year as lead of NBC/Telemundo telenovela Al Otro Lado del Muro. In 2019 the second season of El Desconocido premiered on Netflix, and the following year the mexican actor won Best Performance for his role in the series. Most recently Guillermo was nominated for the Oscar Signature Award at the World Film Festival 2021 held in Dubai. 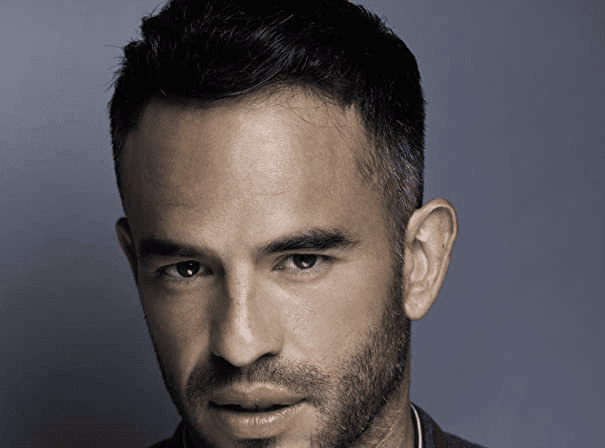