Legendary football manager Guus Hiddink enjoyed illustrious careers as both a professional footballer and in management. As a talented midfielder he enjoyed a long career playing in his native Netherlands for the likes of De Graafschap, PSV Eindhoven and NEC Nijmegen as well as a spell in the United States. As a manager he led clubs including PSV Eindhoven, Chelsea and Real Madrid and countries including the Netherlands, Russia and South Korea to achieve various feats and titles, and is the most successful manager in the history of Dutch football.

Born in Varsseveld, Hiddink began his playing career at his local amateur club SC Varsseveld before turning professional and signing for De Graafschap and spent most of his career playing in midfield. After retiring as a player he first honed his coaching skills as assistant manager at PSV Eindhoven before taking over the managerial role in 1987. His PSV side went on to win three consecutive KNVB Cups, three consecutive Eredivisie titles and the European Cup as part of an historic Treble in the 1987-88 season.

In 1995 Hiddink took charge of the Netherlands national team and led his country to a fourth-place finish in the 1998 FIFA World Cup. In 2001 he led South Korea to a World Cup, helping the side achieve an historic 4th place and becoming a national hero in the country in the process. In September 2021 the iconic manager announced his retirement at the age of 74 after one of the most remarkable careers in the history of football. 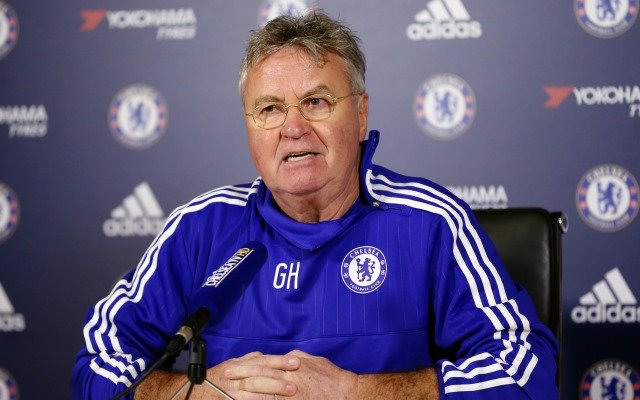