Hana Bunny is a cosplay and lingerie model, with a passion for posing as a range of popular characters from comic books, anime and video games. Bunny is one of the cosplay world’s brightest stars, with an enormous worldwide fanbase, and a distinctive look and style that many have since tried to emulate.

North California-based Bunny originally hails from Vietnam, and grew up with a keen interest in comic books and anime characters. She went on to teach herself in costume construction and post-production work, harnessing her natural artistic talent and eye for detail. She has since been active on the cosplay scene for several years, and has become known for cosplaying over 200 characters including League of Legends’ Sona, and Tifa from Final Fantasy. The in-demand star has been a VIP guest at events in the US including Ani-me Con, Anime Impulse, and the Salinas Valley Comic Con, and at Vietnam’s Summer Anime Expo.

Bunny is an immensely popular presence on social media, with almost half a million followers each on Twitter and Facebook. However, it is on Instagram that she has built her biggest following, sharing her posts with over 1.1 million followers from across the world. Besides her cosplaying and modelling work, Bunny is the Founder and CEO of Hana Bunny Inc, and sells a wide range of costumes, prints and merchandise via her website. 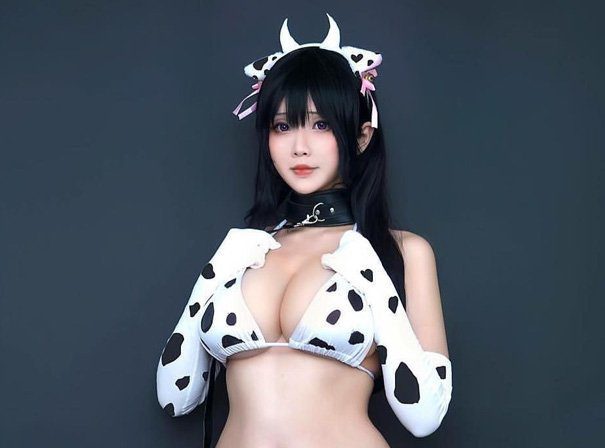