Henry Santos leaves no stone unturned when it comes to lending his magnificent voice to a project. He can be recognised for his time in the band Aventura, a bachata group he founded with his cousin, Romeo. Santos was a singer, songwriter, and producer for the band.

Originally born in the Dominican Republic, he moved with his family to the Bronx in his teens. Originally known as Los Tinellers, Aventura made their full-length album debut in 1995. They broke through to international success with the smash hit single, Obsesión from their third album in 2002. Aventura’s American success was thrust into the spotlight by Ella y Yo, a collaboration with reggaetoñero Don Omar from their fifth album in 2005. It was the first of Aventura’s ten straight Top Ten hits on the Billboard Hot Latin Songs singles chart. In 2014 the band reunited and sold out the historic Yankee Stadium. Aside from the band, Santos also had a solo career, with the first single off his second solo album reaching number one in the Topical Chart in America in 2013. Santos has also taken his talents further afield into acting and successfully cameoed in Dominican movies; Sanky Panky, and La Soga. Santos was also the music supervisor of the latter. He also hosted a fictional radio station called San Juan Sounds in one of the biggest video game franchises in the world, Grand Theft Auto.

Henry continues to make music which can all be found on streaming services. This legendary figure shows no signs of slowing down and continues to thrive in the music game. 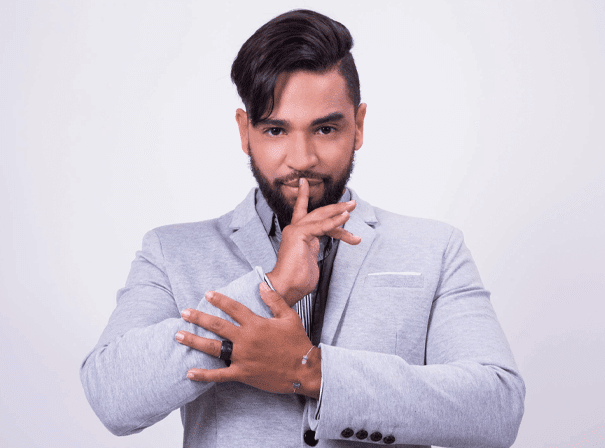