Hirsh Gardener is a musician who began his career attending the famed Berklee College of Music, studying there for four years. Gardener soon joined forces with keyboardist Jimmy Waldo, Gary Shea and John Fannon to create New England. Gardener worked on 3 world class albums with New England, working with producers such as Mike Stone, Todd Rundgren and toured extensively with the likes of KISS, AC/DC and Journey, however a phone call from Kiss’ Gene Simmons would take Hirsh with upcoming singer songwriter Vinnie Cusano.

This led to Hirsh working as a producer in and around the Boston area, working with Willie Nile, Shyboy and Vice – as well as being awarded Producer of the Year for the Boston Phoenix as well as being nominated five times in the Boston Music awards. Hirsh, however, never lost sight of his own artistic practise, and has created the album My Brain Needs A Holiday, which includes contributions by Jimmy Waldo, Richie Ranno, Ron Thai from Guns N Roses, Jon Butcher and more. Hirsh also loves to post on his Instagram, which has over 1,000 followers, showing off his cute dog as well as posting about his work interacting with fans of his rock and roll days. Currently, Hirsh also loves to create concerts where his band and himself can play along with some special guests. 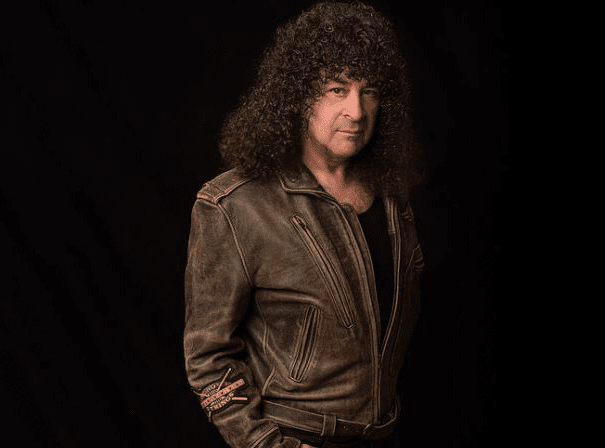