For seven years, Ian Harding impressed audiences as the lead actor in hit US TV show Pretty Little Liars. His standout performance of Ezra Fitz in the teen mystery-thriller announced his talents to the world and established him as a globally recognised name alongside his co-stars. The German-born actor starred opposite love interest Aria Montgomery, taking home seven Teen Choice Awards over the show’s seven-year duration. He has built a hardcore fan base around the world, with more than five million followers on Instagram that follow his every move – whether that’s dining out in upscale restaurants or appearing at star-studded red carpet events.

Next to appearances in popular US shows Punk’d, Chicago Med and NCIS: Los Angeles, Harding has made a successful transition to the silver screen, playing parts in a number of short films including Office Uprising and Love & Other Drugs. Hugely popular with the younger generation, Harding made a one-time appearance in the Black Eyed Peas’ music video for ‘Where Is The Love’. A committed philanthropist and humanitarian, Harding has long worked with the Lupus Foundation of America to raise funds and awareness for lupus research and education, to support his mother, who lives with the disease. Ian Harding is a contemporary star with wide-ranging audience appeal, and a talented actor who brings class and depth to any role. 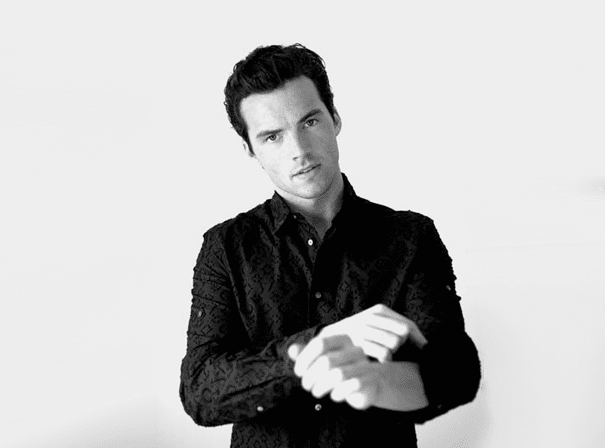