Ice Cube’s career skyrocketed when his rap group, N.W.A., released their debut album: Straight Outta Compton, breaking records, including being the first rap album to receive five stars from Rolling Stone and to be inducted into the Grammy Hall of Fame. But Cube is also an actor, director, movie/music producer, screenwriter, songwriter and solo rapper, experiencing a multifaceted career in entertainment.

When Cube teamed up with Eazy-E and Dr. Dre to form N.W.A., their two albums went 3x platinum. He had brief stints with other rap groups but ultimately launched his solo career with ten albums, even starting his own record label, Street Knowledge.

For his solo work, Cube released the first ever rap EP to go platinum. And his albums had immense success, as well: his third release, The Predator, was the first album to ever top the Billboard charts for both pop and R&B/hip-hop genres. Despite being solo, he still regularly collaborated with artists all over, including The Red Hot Chili Peppers, Trent Reznor, Korn, Ice T, 2Pac, and David Bowie, to name a few. For his contributions to hip-hop, Cube’s been recognized by both VH1 and BET.

Cube’s also had a lucrative acting career: he played Doughboy in Boyz in the Hood—a film with such cultural significance that it’s protected in the National Film Registry by the Library of Congress. Other notable film series include 21 Jump Street, Ride Along, Barbershop, and Are We There Yet?, which inspired a spinoff TV show. So far, he’s been in over 40 movies, occasionally with multiple responsibilities; Cube wrote, produced and starred in the Friday movies, as well as The Players Club, but adding the title of director. Lastly, he has his own clothing line: Solo by Cube. 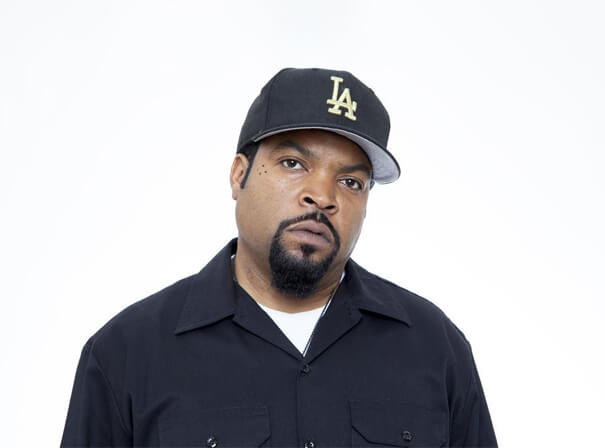