Iman Omari is a Los Angeles, California-based singer, record producer, and DJ. Friends persuaded Omari to create his own music after he worked as a producer for popular artists like Kendrick Lamar and OverDoz. After his first EP, “Concentration,” was critically appreciated in 2011, he relocated to New York to focus all of his energy on his music career. There he met New Jersey-based rapper Mo Ruf that eventually he would come to collaborate with on a mixtape called, “Euphoria.” Omari produced his debut solo studio album in 2013 called, “(Vibe)rations.” Also in 2013, he had production credits for songs by artists OverDoz and MoRuf. He released his follow-up EP in 2014 called, “Samadhi,” followed up with his sophomore album in 2018, called “IHY.”

Omari characterizes his music as “vibe music,” with jazz and funk influences. Omari’s production work is heavily influenced by the music of Stevie Wonder and J Dilla, and he frequently employs strings, tr**pets, and soothing melodies. His poetic themes are mostly about love and spirituality. Omari co-founded Vibe Music Group, a multi-disciplinary artist collective and record company, in 2015. Follow him alongside his more than 30 thousand fans via his Instagram to keep up to date on all things Omari. Fans can look forward to his forthcoming new instrumental EP “Ascended Masters,” in 2022. 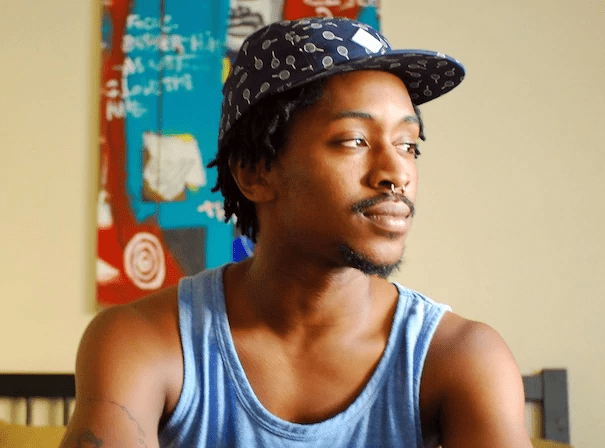