Manchester City and England star Jack Grealish is of the world’s most talented, popular and instantly recognisable footballers. Unique and with a real creative spark, he established himself as one of the finest midfield technicians in the Premier League at Aston Villa and is set to thrive under the watchful eye of Manchester City and Pep Guardiola. In 2021 he was a key figure in England’s EUFO Euro 2020 squad, contributing to both goals in the 2-0 win over Germany in the Round of 16 match.

Born and raised in Birmingham, Grealish is a boyhood Aston Villa fan and rose through the ranks of the club after joining at six years old. By 18 his immense talent began to shine through and he was given a taste of senior football on loan for Notts County and proved he could more than stand up to the rigours of the men’s game. By the end of the 2013-14 season he had made his Villa debut against his future club, Manchester City.

Towards the end of the 2014-15 season Grealish had established himself in the first team, and rose to prominence further after a mesmerising display in the FA Cup semi-final against Liverpool. Grealish then became a key figure for Villa, helping the side earn promotion back to the Premier League and being handed the captain’s armband when he was just 23.

Grealish established himself as one of the most promising players of his generation at Villa, before joining City for a British-record fee. With his trademark pinned-back hair, pushed-down socks and junior shin pads, Grealish is one of a kind, and there is so much more to come for this world-class footballer at both City and with the Three Lions. 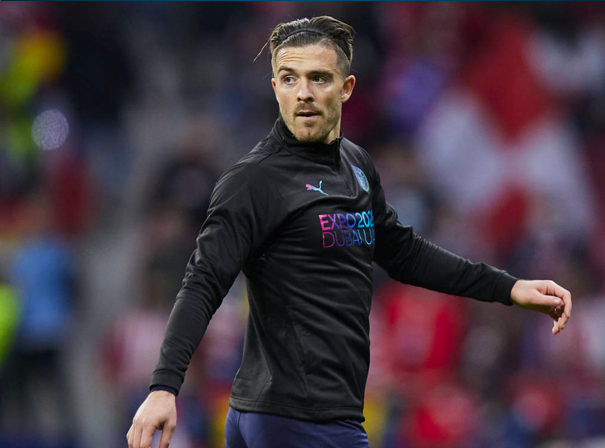