Jackson Galaxy is a well-known American cat behaviourist and television presenter. He was born Richard Kirschner in Manhattan New York and grew up on Manhattan’s Upper West Side. From the age of 10 he learned to play the guitar and moved to study a theatre degree at the University of Lowa.
Jackson started to work at the Humane Society of Boulder Valley.

Although he still planned to work as a rock musician, through his love of animals and working at animal shelters his interest developed in cat behaviour. One cat especially he remembers developed his motivation; Benny was dumped at the shelter after being hit by a car with a broken pelvis. He was said to be “unbondable”. He found him a rewarding and challenging project and moved to Boulder, Colorado and started a private practice as a cat consultant called ‘Little Big Cat, Inc.’ with Dr Jean Hofve, a vet. He started to work teaching people about his “Cat Mojo” approach to cat behaviour.

In 2007 Galaxy moved to Los Angeles and set up a private practice and gave talks. After speaking he was approached by someone who liked his presentation leading to the opportunity to work on TV. He is well known for hosting the Animal Planet series ‘My Cat from Hell’. He has appeared on ‘Think Like a Cat’ and ‘Cats 101’ and has written best selling books about cats. 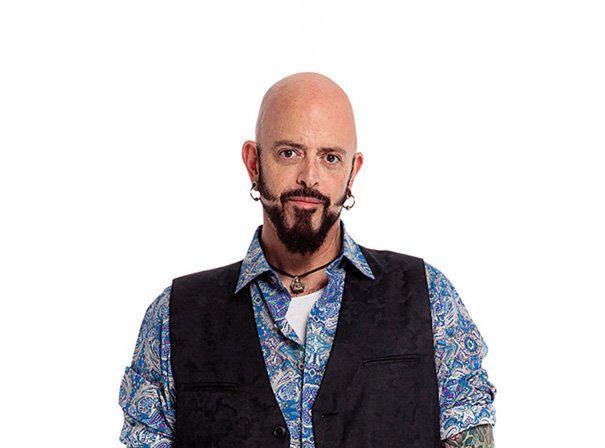