Northern Irish rugby player Jacob Stockdale plays both nationally and internationally, with a place on the UIster team and the Ireland side.

Stockdale’s career began as a young man, when he received coaching and guidance from the team at Lurgan Rugby Club. He was scouted whilst training with the club, and joined the Ulster team setup. From there he went on to represent Ireland in the Under 20s team, playing in both the 2015 and 2016 World Rugby Under 20s Championships. Stockdale made his debut for Ulster aged just 19 years old, and instantly made a splash on the scene, being called up to play for the Ireland side just two years later. He scored a try in his first ever international appearance against the United States, quickly establishing himself as one to watch. He continued to play throughout Ireland’s 2017 season, with games on the Summer Tour and in the November test matches. Another career highlight came when he was named Man of the Match in the November test against Argentina, after scoring two tries and leading the team to victory.

This consistent and impressive player continued to perform highly at the 2018 Six Nations Championship, scoring seven tries during the course of the tournament. This was a new record for the competition, and it was Stockdale’s performance that helped secure Ireland Grand Slam victory that year. He was named Player of the Championship, and continues to deliver top level sport around the globe. 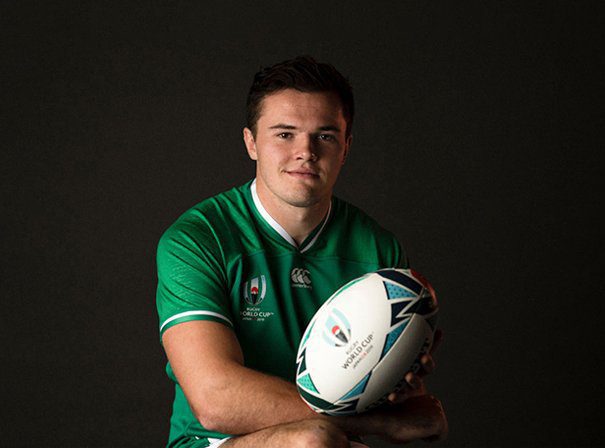