Revered as one of the most beautiful women of her time,North Carolina-born Jaime Pressly is one of the foremost models of hergeneration. As the first person to be featured on multiple covers of StuffMagazine, Pressly has been included in the Top 10 of their 100 Sexiest Women.Her modelling career began at the age of 14 with a cover feature for TeenMagazine, leading Pressly to quit school and pick up a modelling contract.Since then, she’s modelled for Liz Clairborne Cosmetics and advertised thefragrance Lucky You, in addition to creating her own lingerie line J’Aime in2003. 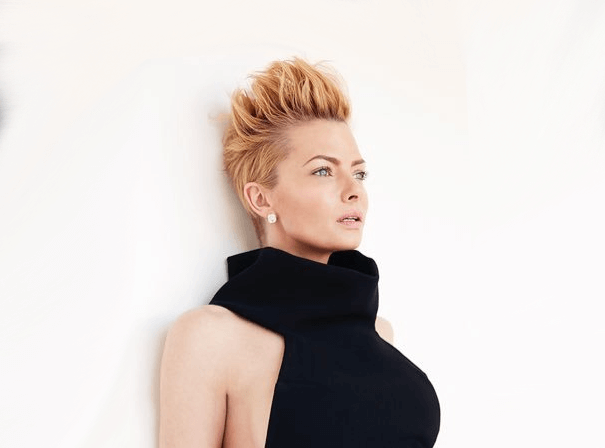