James Graham is taking the world by storm. Since debuting the song “I Can’t Make You Love Me” on the Fox hit series “The Four: Battle for Stardom,” Graham has garnered a worldwide fanbase and critical acclaim. Music has been a lifelong passion for the Essex, UK native. Tasting the potential of what his career would later grow to be, Graham appeared on “The X Factor UK.” Performing a mesmerising version of the James Morrison classic “You Give Me Something,” Graham delivered a raw and vulnerable set. From there Graham became part of the boy band “Stereo Kicks,” and the rest is history. As Graham’s star continues to rise, he will be entertaining audiences for years to come.

Fresh from winning season 2 of “The Four,” Graham has performed to sold-out venues across the globe. Signed to Diddy’s revered label Republic Records, Graham has found an inspirational mentor in the icon. From there Graham earned the pivotal iHeart Radio’s “On the Verge” artist title. Graham’s debut original single “Viral” was well received. Short after its release, the song reached the top 15 in the “United States Viral 50” playlist on Spotify.

As Graham continues to write his life’s story through his raw and powerful lyrics, he is an artist that continues to challenge himself. With a fresh new album in the works including the likes of “Original” and “Running Out of Ways,” Graham is about to set the world on fire. 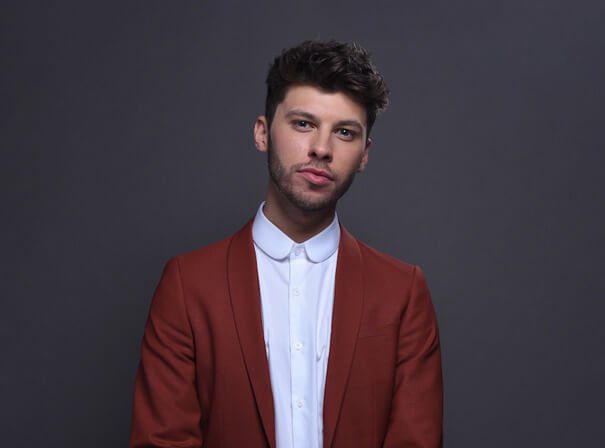