Haskell began his professional career at the age of 17 with the Wasps academy team. Haskell enjoyed a successful career as a rugby player in England, winning a European club rugby championship title in 2007 with the Wasps. After his first stint with the Wasps, Haskell went on to play rugby with teams in France and Japan to develop into a more productive player for the England national team.

Haskell was a member of several England squads that competed in major international rugby competitions Haskell returned to England after several seasons abroad to play again with the Wasps. Haskell played with the club for five more seasons, then announced his retirement from the sport on May 7, 2019 via his Instagram page.

His retirement from professional rugby did not signify his end of his athletic career though. In August, Haskell signed with Bellator MMA to start seeking fights in the heavyweight division. His aspirations to become a quality fighter has given him the desire to continue competing at a professional level. 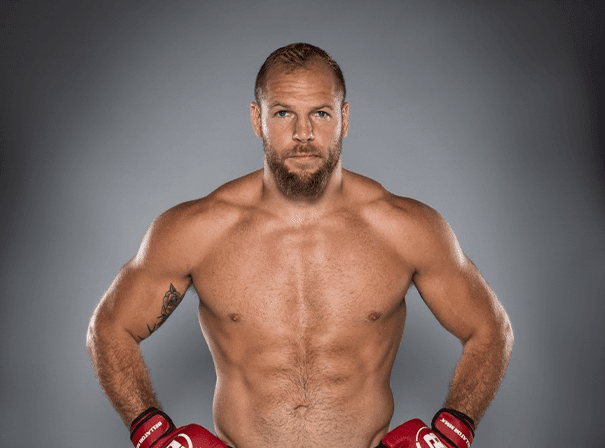